What's on your mind?

Every 3 points transforms into 1 fund, you receive funds at END of round when it says the team won so you can leave as soon as you won/lost instead of waiting to be killed, max ammount of funds you can get per round is 30 (90+ points is only exp), you will get funds at end of round only if there was more than 3 players in each team else if there was less you wont get anything.

Projectiles that can be reflected:

Shuriken; (once saw somebody reflect it)

Huntsman; (very hard but i trained to reflect them and yeah its possible, checked)

DevRovle has an alt? which lot of models and inventory being open, you can find it in old ROLVe group or through this link.

This is the only update that had special limited time crates in entire tc2 history, during the update you could get some of new items

The update also contained several new weapons, but u can just look into update log.

Not many know the medkit/ammo scheme but it heals no matter how much total/current health u have:

Medium ammo pack gives 1/2 ammo for all of your weapons.

Big ammo pack gives full ammo for all of your weapons.

Not much know but:

Every stock melee deals 65 damage and 195 crit damage, the only exceptions are:

Flanker's bat deals 35 damage but swings faster faster than other

Annihilator's melees have longer range than any other melee.

Rejuvenator before had different stats that are better than current however the con was:

But it could get uber, and it was later changed, this is not mentioned on the rejuvenator's page for some reason i decided to add it here.

Harvest is the OLDEST map in tc2 that is still playable, it was added in 2015 and keeped getting updated, it got even updated in this year! This is really nice that they keep so old maps alive, unlike old maps like gorge.

This is a map that got replaced by lakeside however the seaside had an easter egg:

Near the beach at sea you could see 2 absolutely black person standing, and there was another one just laying on the summer slack that also came out as taunt for the arsenal in summer 2019 update.

Arsonist can rocket jump, but how?

Well if you reflect a rocket jumper rocket below u (really hard to do) you will be blast jumping + airborn and i was practicing that in 2018 so yeah it IS possible.

Typical colors is one of oldest game and one of their first game to be ever created, it was in development even in 2014.

Rocket jumping is possible as ALL classes, but how? well its actually easy, if a soldier shoots under your legs and u crouched + jumped at the same time you will be counted as blast jumping. 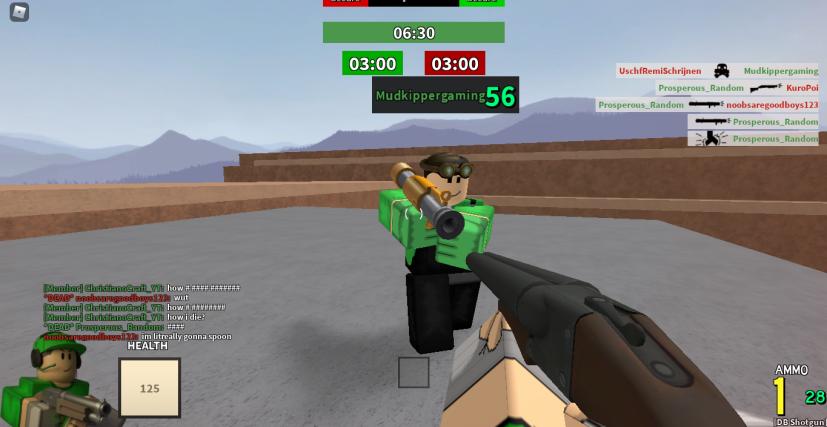 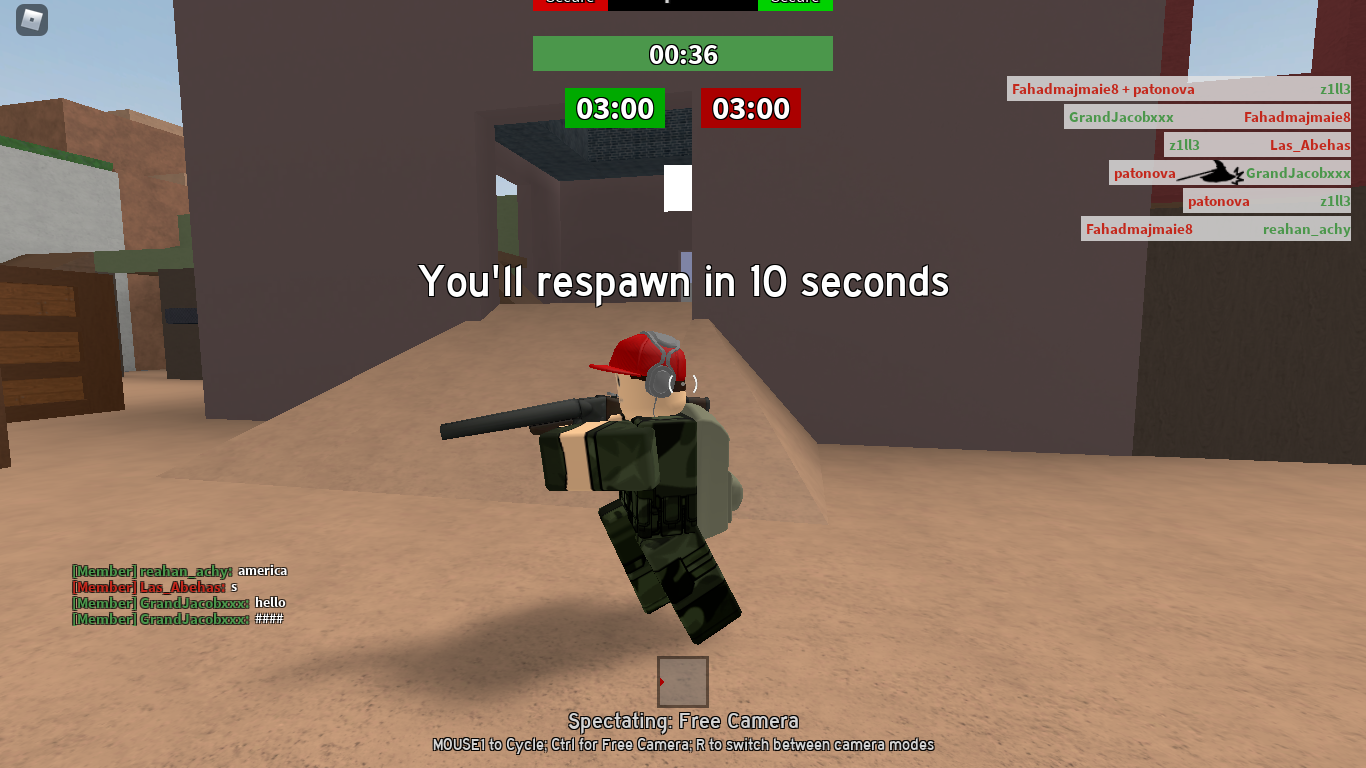 He is targeting me

Prevent this unbalance to tc2

(edited by Mercenary smoke)
a lowercase L
an uppercase i 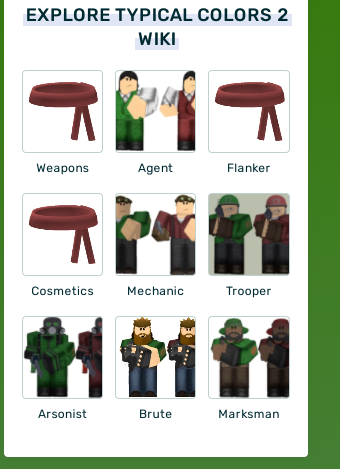 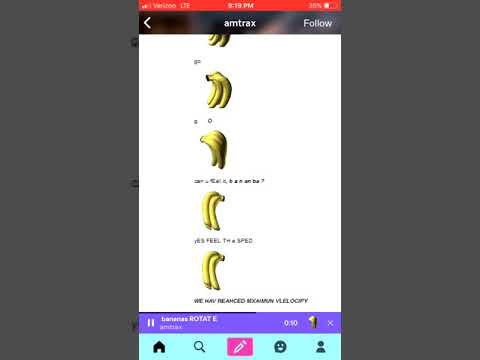 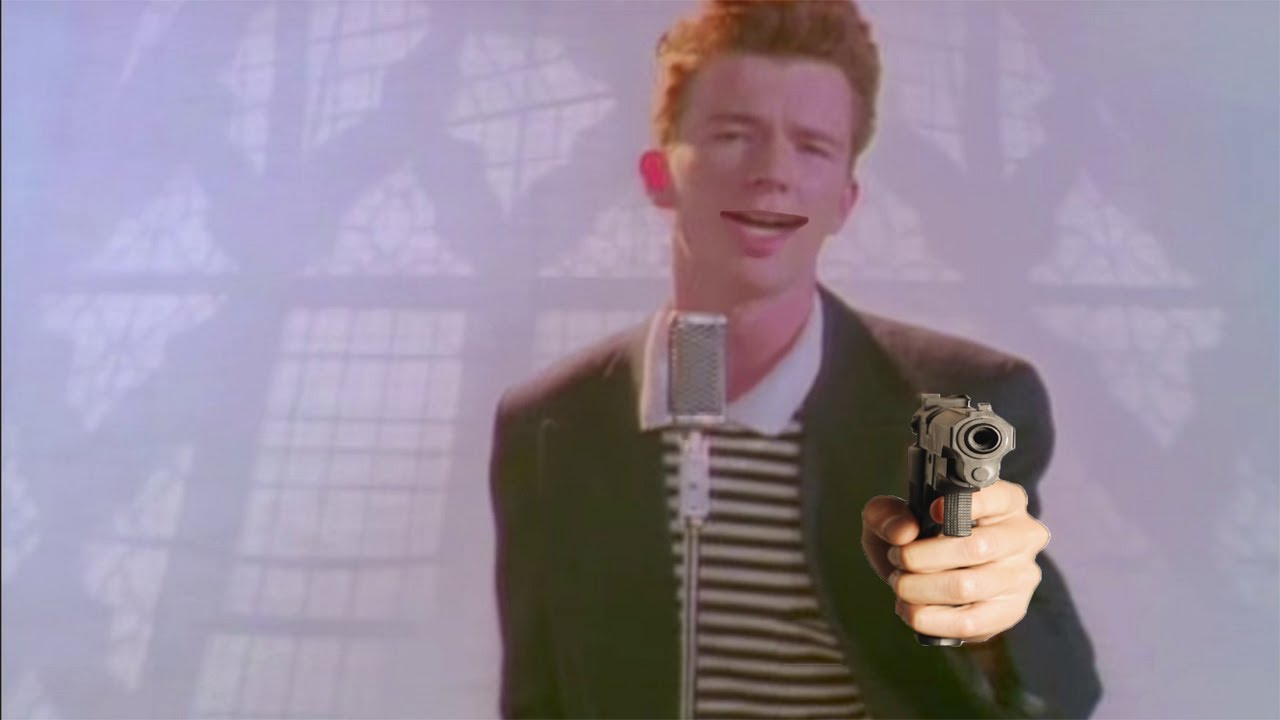 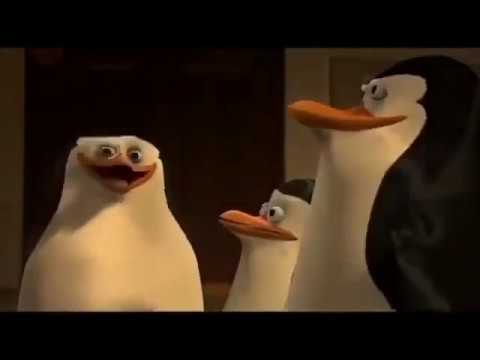