A reply to Cave Man GabaGaba
0

My guess is that the subclasses aren't official classes and most of them are nothing more than a player-term.

If they ever get started on it, here is a few kill icons I uploaded a few months ago. You will have to click the links to the images due to the main color of the Discussions area being white.

A reply to Cave Man GabaGaba
0

Because this wiki was migrated to the new Unifed Community Platform (UCP) which currently has bugs.

It's probably a bug from the new platform.

A reply to Mechanic1
0

By my testing, flamethrowers in TC2 is affected by crits and mini-crits more than in TF2. However, in terms of normal damage, it seems to be almost identical across both games.

The likely reason (or at least one of them) that people say bows are bad in Arsenal but not in TC2 is probably because of movement speed. I'm pretty sure we all know that when you pull your melee out in Arsenal, you run pretty fast compared to TC2 where unless your playing Flanker, that kind of speed isn't always easily achievable.

This wiki was migrated to new Unified Community Platform.

My take on the stereotype of the Witches Brew is:

A) The guy who just sees the upside that damage done are mini-crits not realizing you take mini-crit damage as well but of course they ignore that and will just run face-first into an already full health reved-up Brute or something of the likes.

B) The guy who will use it with the Baby Face's Blaster to basically have the fastest movement speed in the game.

C) Vs Bosses player. Probably uses the Shortstop as well. 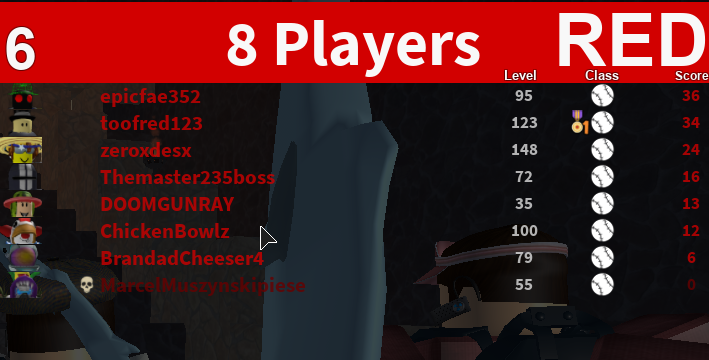 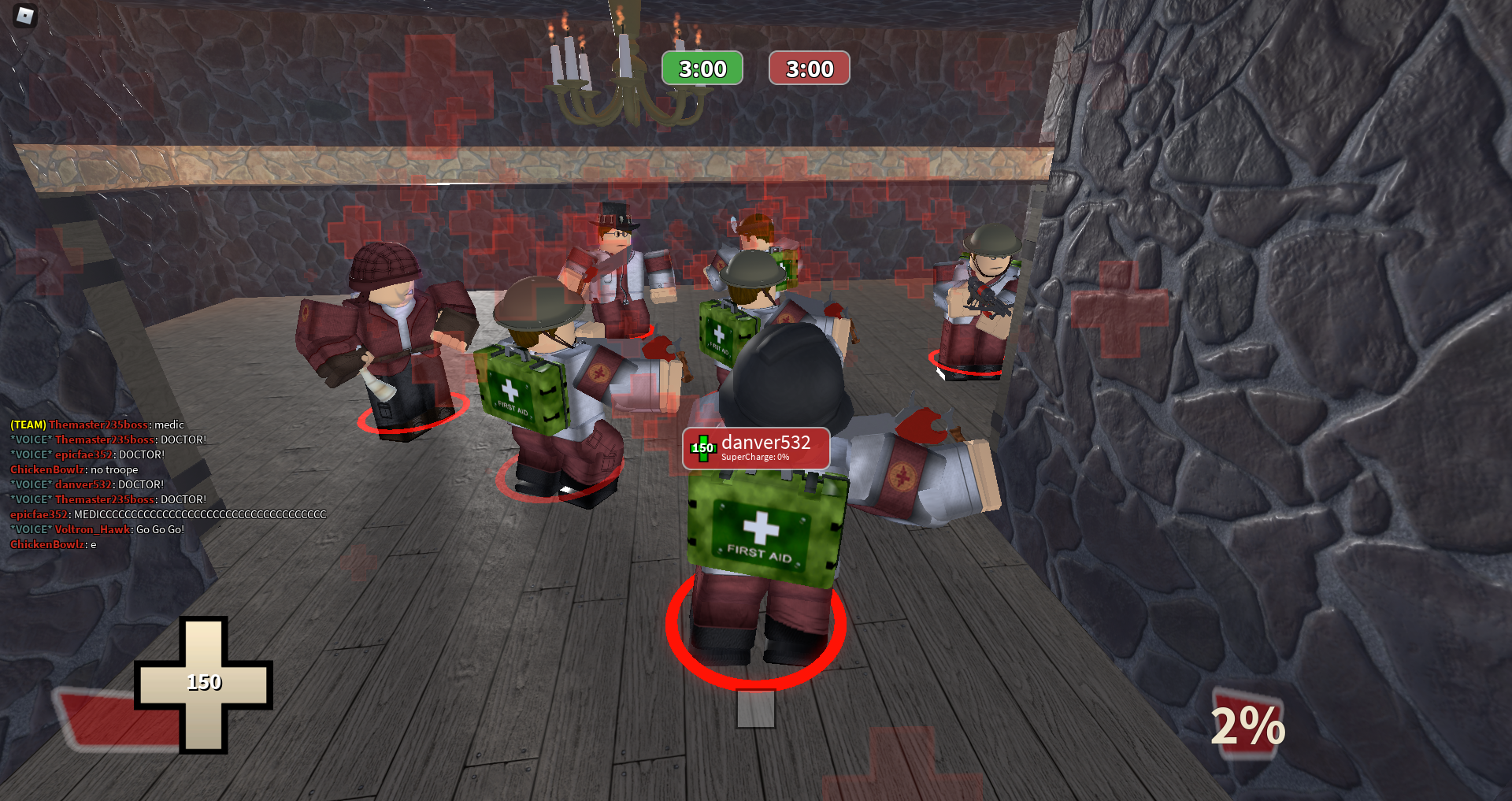 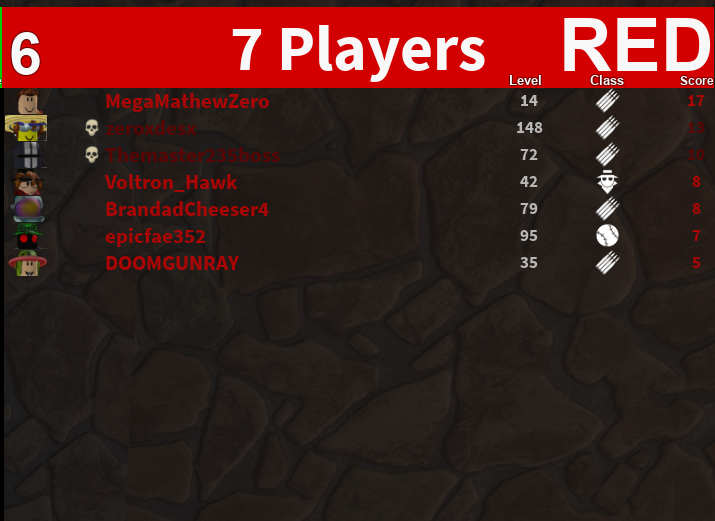 Here is my version of these weapons based on my experience

There are two people who use the Lever Shotgun. First one is of course, the new guy. He has joined the game the for the first game and can either be a clueless Flanker who will often overextend and get themselves killed a bunch of times or a person who has actually played TF2. You might find those guys slightly annoying since they likely know the basics of how to deal with every class and such.

Then the other one is the guy who recognizes that the Lever Shotgun is powerful, consistent weapon that is pretty much perfect for every situation. They will almost never switch off the L. Shotgun unless they are playing Vs Bosses mode.

These guys are usually playing Vs Bosses but isn't that uncommon to see in normal match. If they are, they are using the Paperboy or Burger Boy. That's it really.

This guy is definitely playing Vs Bosses. It is commonly used in conjunction with the Witches Brew to deal good crit damage from a longer distance.

If you see a Flanker using this gun that isn't a newer player, he is probably using it with the Witches Brew to basically go lightning speed fast. They can be pretty hard to kill mainly because their playstyle mostly revolves around darting in-and-out while landing shots in.

I've never seen someone use the Soda Popper so I can't really say anything.

This weapon is widely regarded as one of the worst weapons in the game and is used by almost no one. You would think it would be hard for me to place a stereotype but surprisingly no because I have seen Flankers use this weapon and actually do a good job so people who use this are either newer players or highly level players who actually recognize its upsides and takes advantage of it.

People who use this has a rechargeable weapon equipped since the Special is kinda bad without one. No one really uses this weapon so this all I can say.

As stated in Toast's version, it's just new player. Not that the Pistol is bad, just that is completely overshadowed by the Conventional or the Witches Brew.

Can't say much about this. I guess people who the Winger take advantage of the jump height.

This is widely regarded as the best pistol (some even say the best weapon) in the game so you will see higher ranks use this alot, especially in very open maps like Calamity or Orange. People who take advantage of the minimal spread are scary. If you are not a mobility class, you are not going to have fun when this guy is in the server.

These guys are playing Medieval Mode since the shuriken is the default weapon if you try to use a pistol in that mode. Most Flankers will just get into action and just play with what they have got.

Another Vs Bosses guy. Maybe a friendly. All I can say.

Any Witches Brew Flankers that aren't in vs bosses or using the BF's Blaster are usually pretty mediocre. You can always predict when and where they will show up and will often miss or will just try to go rage mode with their melee.

Two types of people who use the Bloxy Cola are:

1). The Taunt Killer. He will always try to taunt kill the boss in vs bosses which usually fails and gets them killed.

2). The Sentry Taker. I have yet to meet a Flanker who actually does this. These guys will tank all damage from the enemy's level 3 sentry so the rest team doesn't. If you meet one of these guys, aim your crosshair at them, press X then 2.

Yet another Vs Bosses guys. I rarely see this outside of vs bosses.

This weapon is used by either new players because there are just so many better options, or the guy is doing the melee only challenge but they are probably using the mackerel if they are doing that.

Don't know. Never seen this used ever. Judging by its stats, maybe they hate Arsonists? idk.

These guys are definitely doing the melee only challenge, only they favor this weapon over Bat for the memes. They usually never shut up about how they have a fish. They kill you? "fish" You kill them? "fish." they usually never get anything done but they will annoy you one way or another

Atomizer Flankers use the triple jump way too often and most of the time, the triple jump isn't need so Atomizer Flankers can be pretty mediocre. Good Atomizer flankers can be very annoying. They know every single flank route and will often pop out of nowhere, annihilating you before you can react. They will also know every escape route so killing them can be a pain.

You are helping your Doctor build Ubercharge. After uber is fully charged, you will switch your melee to something else.

There are several types of Wooden Sword users there is

1) Vs Bosses guy - Everyone loves when this guy comes in the server. Free (mini-)crits against the boss is awesome and is definitely a guy you drop a Thanks! to.

2) Medieval Mode guy - These guys are playing MM. Not sure why, ask the WS flankers themselves.

3) Melee Addict - These guys will always spam their melee behind a Brute as an attempt to try to kill them. This usually fails since a critical hit with the Wooden Sword only does 25 damage.

I would of put the vs bosses as kind of a sub-reason for number 1 with number 1 being a person who uses it as a support role overall but no one does that unfortunately.

Sun on a Stick

You would think these guys would help Doctors build uber but people who use the sun on a stick will try to use it seriously but will end up killing themselves and then they will switch back to whatever melee they were previously using after one life.

It's a common choice vs bosses. Don't know why. 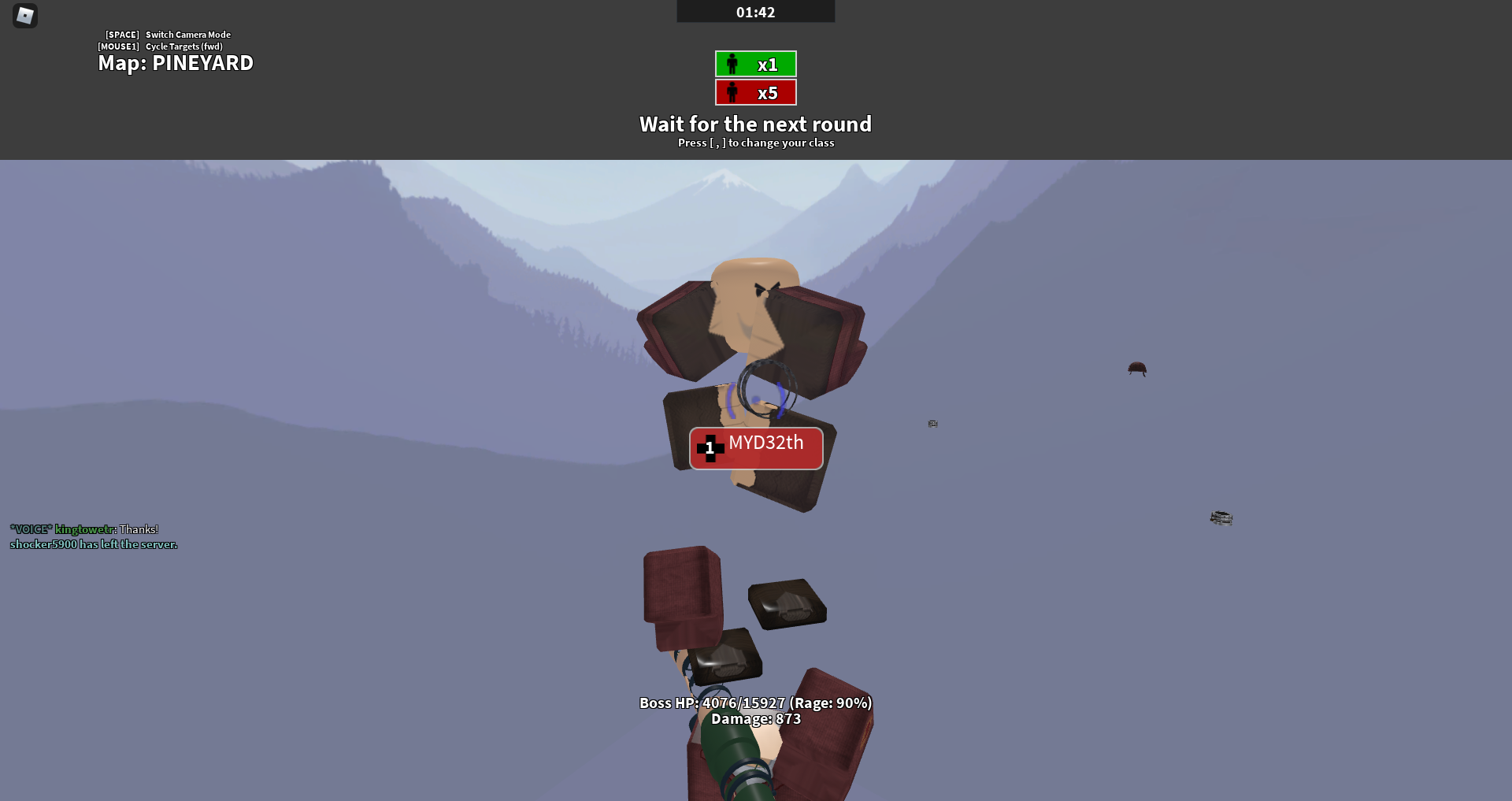 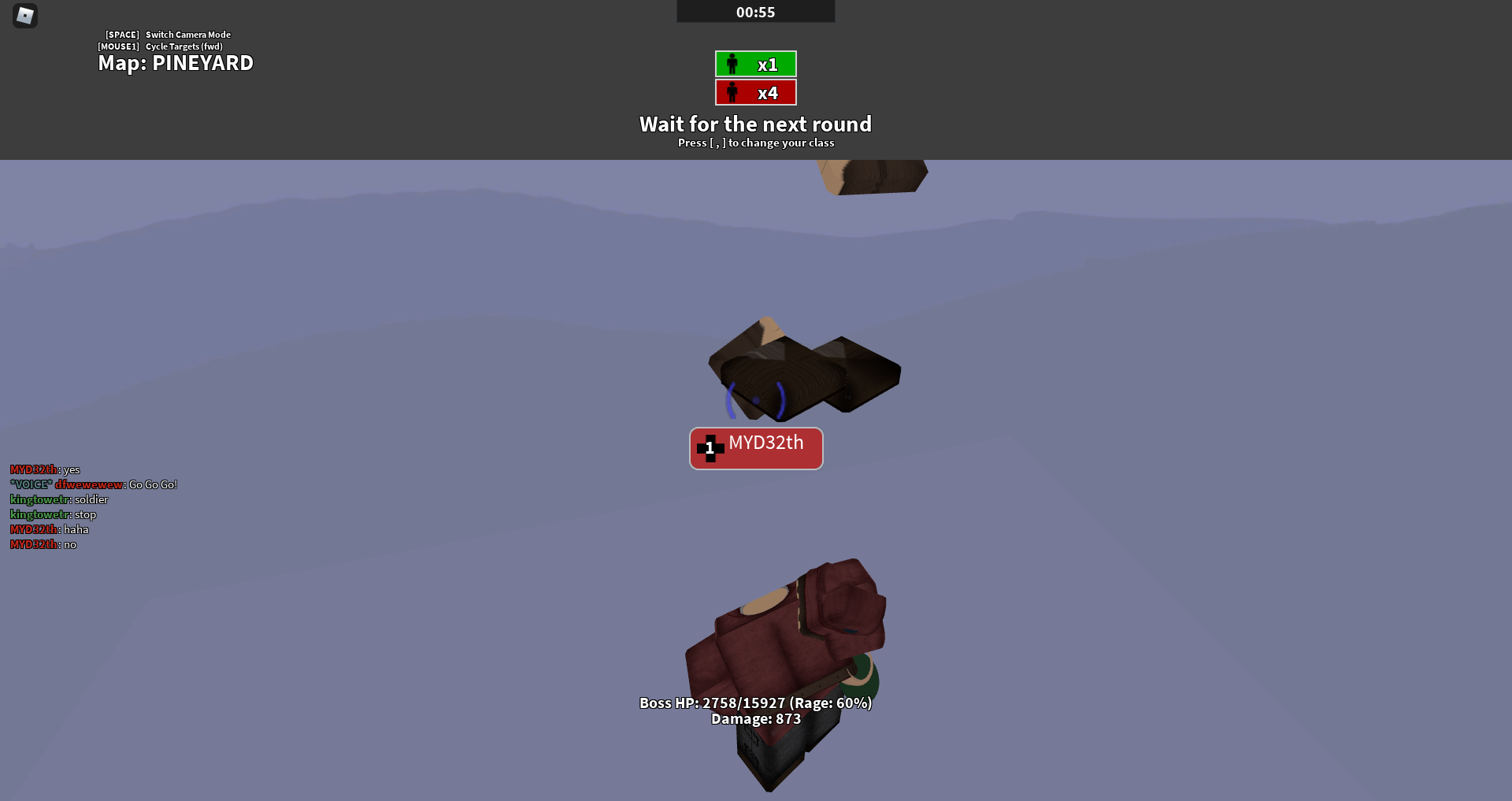 If random crits even get in the game, it should at the very least be exclusive to the VS Bosses server or something so players have a better chance against the pro bosses. Not that it would change much.

The Booster Shot is actually pretty cool and unique.

How annoying it can be to fight a certain class depends on things like map, their weapon, etc.. However, if I had choose a class that is just annoying overall, it would probably be Brute or Arsonist.

Well, the Annihilator does have the Ultimatum so I guess it would make sense to have this for the Trooper.

Doctors and Dispensers have became a thousand times more useful ever since this thing happened.